Oh, RV generator. You can be such a blessing and a terrible inconvenience all at the same time.

Friends, there are so many benefits to having a generator when it’s in proper working condition; You can be anywhere and have electricity to make toast, play video games, watch a movie, or curl your hair! It can be incredible, but I’m not here to talk about that. Today, I’m going tell you a little bit about what can go wrong. 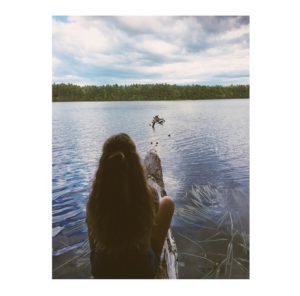 My husband and I have owned Harvey (our class C motor home) for one year. We bought it used last November and have been living in it full time since. Shortly after purchasing it, we began traveling more often than not. We’ve taken Harvey from Florida to Washington, from Oregon to Pennsylvania, and from Pennsylvania to Arizona, all the way up to Canada, and so many other places. Those first six months were almost perfect, No issues with power, or anything. It was practically worry-free, and I’m thankful we had that time; however, everything is a season and that season has passed, at least for now.
Our first real issue occurred in July when we had just returned home from our honeymoon and were preparing to leave on a 7-week adventure. We were playing music at a restaurant in Disney Springs, and when we went to the parking lot to check on our kitties, the generator was off. Neither of us had turned it off, and we couldn’t explain why it had happened. Living in Florida and it being July, we had to stop taking the RV to our gigs and keep it plugged in at a friends house. We took it to a mechanic that we know and trust and they re-wired the whole thing because all of our wiring was completely rotted!  So our minds were at ease and we were so happy we could leave on our trip and not have any worries! 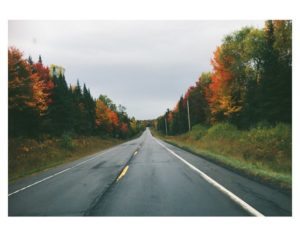 Oh, to be so young and naive again. It was only two days later that we were in the middle of Pennsylvania, on our way to a show and it stopped working once again. We were distraught to say the least, and very, very hot. We found a mechanic that worked specifically on generators and spent a good 4 days in a small town in Ohio, getting to know locals, and just sitting around waiting for a verdict.

Eventually they seemed to have taken care of the problem and we were off again. At this point we had spent well over $1,000 on repairs in a matter of two weeks. You can only imagine our despair when we were parked at a Walmart in New York and alas, we were faced with the same problem as before. It was almost comical, except that it wasn’t and we were very sad. 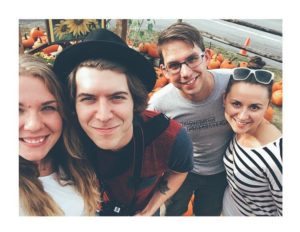 We met a really wonderful couple at a church we attended in Scotia, NY, and the husband just so happened to be an employee of GE whose job was manufacturing parts for generators. He is a brilliant engineer and spent time helping us try to figure out the problem and allowing us to park at their house and plug in. We had so much fun together! We went apple-picking, played board games together, and had the best sushi in Albany. Finally, we did something that we should have done in the first place…we took the RV to the manufacturer of this brand of generators, which is Cummins. It took an hour for them to find the real problem that no one else was able tine find in the days they spent on it, and we found out that if we had done that to begin with, our warranty would have covered it.
We now have an appointment to have it fixed and get a new rotor, which is what the problem was all along.
I’m so grateful, looking back at how we somehow managed to enjoy our time and have experiences that we wouldn’t have, had the generator not broken so many times. We spent many more nights at RV parks than we had planned, met incredible people that are now a part of our lives, played at barbecues and coffee shops for people that were a part of this process with us, and learned some valuable lessons, such as, you should always find out what your warranty covers before going anywhere else, always have extra money for unexpected campground visits, and invest in some battery-operated fans!
My hope is that no one ever has to experience our generator woes the way that we did, but that you can maybe learn something from our experience and always remember to stay positive, because you never know how a seemingly negative circumstance can turn into a new adventure you’ll never forget.