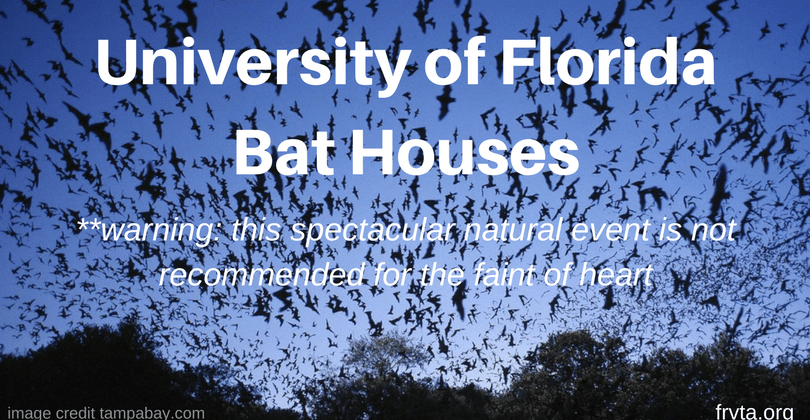 The first bat house was constructed in 1991 after then-Governor Bob Martinez complained of the odor while attending an event at Griffin Stadium which was home to about five-thousand Brazilian and  Mexican free-tailed bats. Using bat excluders which allowed the bats to leave but not return, about three thousand of the colony was slowly captured Read More