There are many things that you might think of when you think of Florida – palm trees, great beaches, snorkeling, and shopping. But you can add another “must” to your list of Florida destinations – microbreweries. Florida’s microbreweries are located across the state. Inland and along the coast, they range from Miami up to Jacksonville. When you go on an RV tour, you can check out the best hops and craft ale beers that Florida offers. Here are some top Florida Microbreweries to visit when you’re touring the Sunshine State. 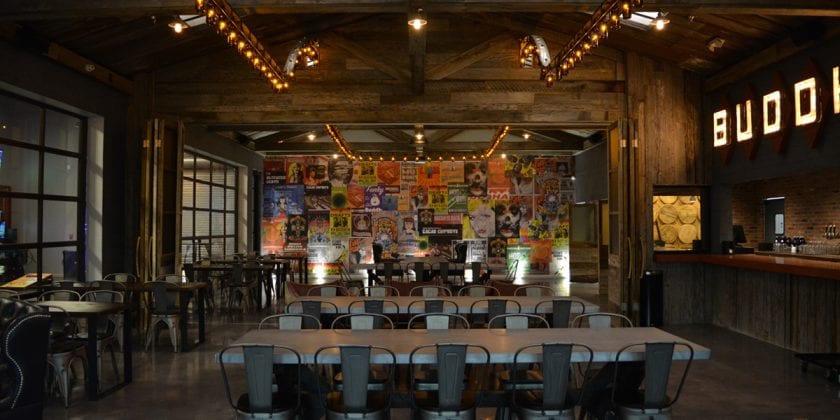 With a production facility that covers 40,000 square feet, the Funky Buddha brewery is the largest in the southern part of Florida. Also within its confines is a 3,000 SF taproom that features special editions and seasonal creations. Food trucks gather on the brewery’s premises every evening to provide people with many choices for food and beer combinations. The brewery’s website has more information about beers on tap, brewery tours, the company’s history, and dining options. After you’re done sampling the fine local beer, you can head over to one of several local RV campsites, such as Easterlin Park, which also has shower facilities and other amenities. 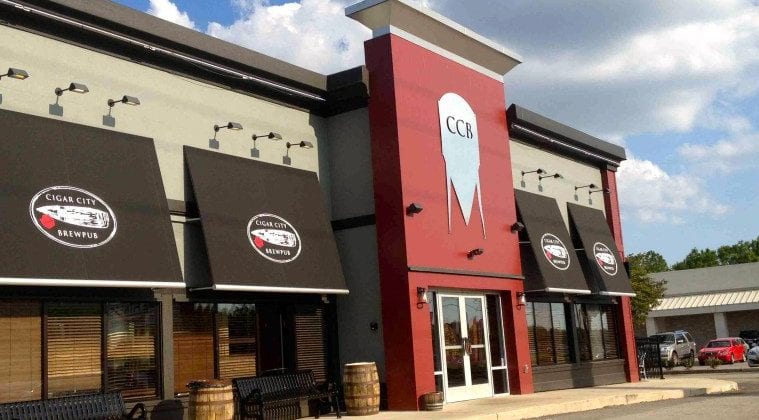 This brewery deviates a bit from the norm. Instead of offering beer with food, or just beer, you can stop in to get your beer and cigars in one place. Cigar City Brewing is located in Tampa. It has a relaxed neighborhood 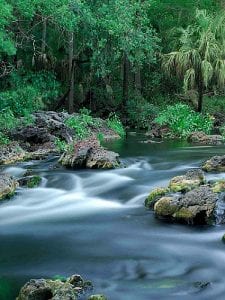 vibe while still serving some of the best craft beers around. The brewery draws heavily on Latin culture for inspiration, which means you’ll always get to enjoy a lively, fun atmosphere when you stop in to sample a beer. A unique aspect of Cigar City Brewing is that it uses local ingredients from the Tampa area in many of its beers, such as the Jai Alai IPA, the Cubano Espresso Brown Ale, and the Improv Oatmeal Rye, which is an India-style ale. You’ll find a number of RV campsites in the Tampa area including the Hillsborough State Park, which is one of the original parks in the state. The park has a number of activities for you to participate in, such as hiking, birding, bicycling, and horseback riding. For a full list of activities and for more information about the campsite, visit the Florida State Parks website. 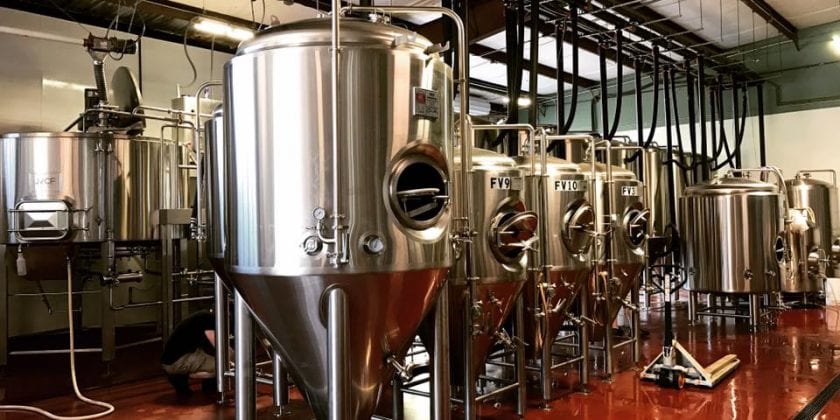 Located in St. Petersburg, Cycle Brewing is another destination to check out on your RV tour. This brewing company is a hit for its customer-centric offerings, which

include free tastings and outdoor sidewalk seating. The Imperial Stout and the Rare DOS, which are both craft beers, are two of Cycle Brewing’s 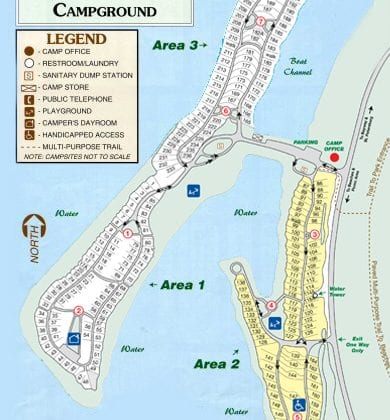 specialties. The taproom features a regularly updated selection of craft beers to try, which means you’ll always have something new and exciting to look forward to. Visit the brewing company’s website to learn more about the beers you will find there and their history. If you want to stay in

the St. Petersburg area while on your RV tour across the state, a good place to check out is the Fort de Soto Park. This beautiful park features connecting islands with wildlife, sandy beaches, and stunning sunsets. To learn more about the park and its amenities, visit the park’s website. 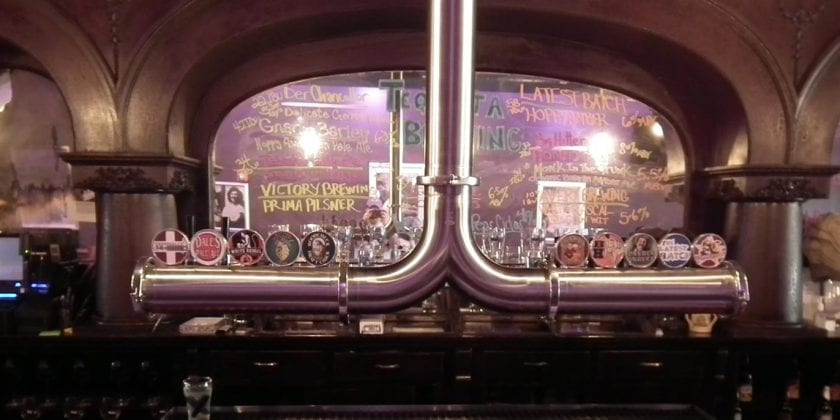 Tequesta Brewing is proud to be the first micro-brewery in the sate to earn a silver medal for taste from the Great American Beer Festival. The brewery specializes in making organic beers, and in fact it is an organically certified entity. Over 40 different kinds of specialty and craft beers are produced at Tequesta each year. Some beers, such as the ever-popular Der Chancellor Kolsch, are here to stay by popular demand. The list constantly rotates, which means you’re bound to find something new and exciting to try whenever you stop in. You can learn more about the brewing company and the beers they produce at their website. 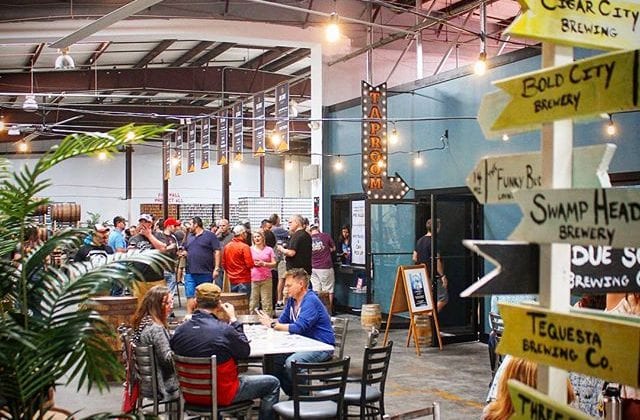 Due South, which is headquartered in Boynton Beach, is another fairly large brewery. This one has 15,000 SF of production space, and it is located in a warehouse building to facilitate production. The brewery has an onsite taproom where customers can get a variety of freshly produced beers. There are also tours available of the facility on select days of the week. The taproom typically opens at noon daily except for Mondays.

When you’re touring the Florida microbreweries by RV, there’s no better way to relax than to kick back with an ice cold beer. Depending on where you go, you’ll also get food and entertainment to add to the experience. Along the way, you can stop at a number of premier RV parks and campsites so that you can freely wander at your own pace.