Lion Country Safari, West Palm Beach is a leader in Palm Beach County’s tourism industry, offering a unique and affordable opportunity to enjoy the only drive-through safari in Florida (where 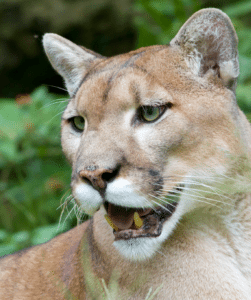 you drive your own vehicle). The park has been recognized as one of the top three zoos in America by USA Travel Guide and has entertained and educated 24 million guests since 1967. The 320-acre attraction offers the drive-through safari, walk-through amusement park and award-winning KOA campground. Your admission covers entry into both the drive-through safari and the walk-through amusement park – 2 parks for 1 price!

At Lion Country Safari, drive-through the four-mile safari and see herds of rhinos, zebras (in fact, largest herds of rhinos and zebras in the country), ostrich, giraffes and antelope just inches from your car. An audio tour (cd/cassette) will be provided upon arrival to tell you about all the amazing animals and a JAMBO guide will offer a great visual. The preserve tour takes about an hour and a half.

Mornings are a great time to visit the preserve because most animals get fed then many of the antelope chow down right next to the road. Cooler days or rainy days are also great times to visit because the animals tend to be more active then. Drive at a slow pace so you don’t miss any animals – they have many acres to roam in their habitat and some of the babies may be hiding in the grass next to the road or in your rear view mirror.

Speaking of babies, in 2015, Lion Country Safari welcomed over 50 animal births. 2016 should bring in even more births – starting with the first birth of the New Year, a blackbuck. 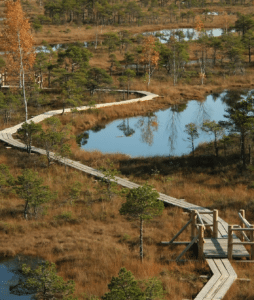 Lion Country Safari has been a conservation leader since opening. Our efforts of displaying large herds in a more natural habitat are unprecedented in the zoo community and have led our animals to live longer. With over 1000 animals from 6 continents, we are accredited by the Association of Zoos and Aquariums and are actively involved in the captive breeding of threatened and endangered species. As a licensed rehabilitation facility, Lion Country Safari takes in wildlife and offer care and/or placement in a more appropriate facility or return to the wild.

Of the half million guests visiting annually, forty percent are tourists. Nearly 30,000 school children visit us on safari each year through field trips, and over 1,000 day campers each summer at 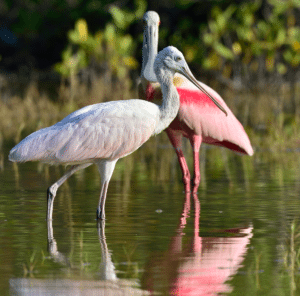 Top Things To See and Do on Safari:

Lion Country Safari is open daily rain or shine. The park is located off of Southern Boulevard (10 miles west of the turnpike).